Please email your resume to the Provincial Office with the subject line: Home & Country Editor

Or if sending a hard copy mail to the Provincial Office

← The News You Need To Know
Wellness Tips → 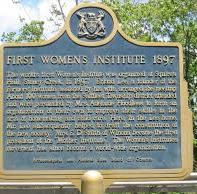 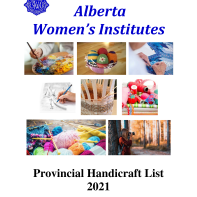 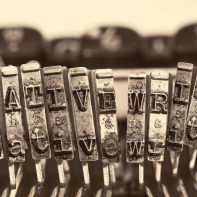